Back Bay Boxing’s Owner On Why Boxing is for Everyone

“No other gym compares to Back Bay ” says Coach Johnny Irish. This is evident in the notoriety this gym has earned over the years. “In the short time since I opened the gym, we have been voted Number 1 fitness workout on . We have also been featured twice in Boston Magazine as one of the top 10 boxing gyms in the city” reveals Johnny. He shares, “There's a huge tradition of boxing in Boston, so to get this recognition is very special.”

We caught up with Coach Johnny Irish, owner of Back Bay Boxing. Back Bay Boxing is based in a basement on Boston's most prestigious street. The best part about it? When you show up for class, you actually get to learn how to box. Johnny notes, “Most boxing gyms just have you punch a bag these days and let you run rogue. At Back Bay Boxing, we take great pride in coaching people and having them learn while in our classes.” 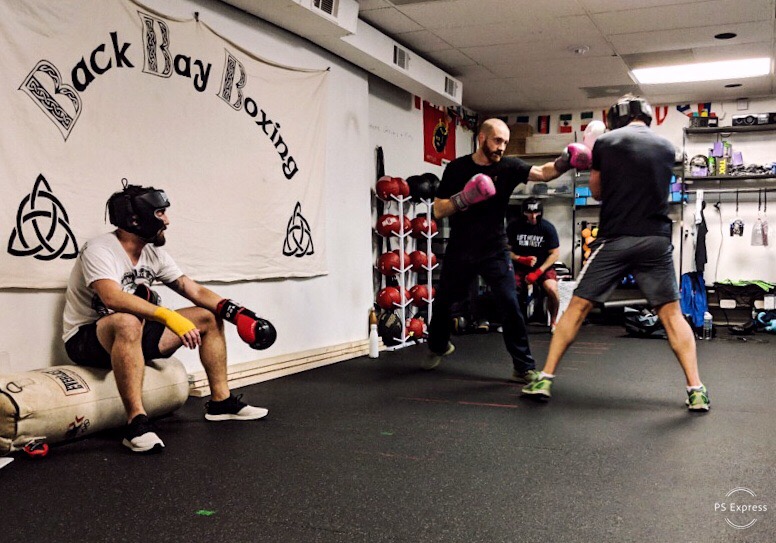 As an Ireland native, Coach Johnny’s path to boxing began at the age of 8. Opening a gym came organically for him when he decided to take a break from Corporate America. Back Bay Boxing was founded in the summer of 2014. Johnny shares, “At Back Bay Boxing everyone gets technique advice, not only on their boxing form but on their planks, squats, and other movements.” His classes allow anyone from a first-timer to an experienced boxer to hone in on developing their technique, which is the foundation of every class.

His tip for anyone nervous about trying boxing for the first time? Just relax! Johnny jokes, “It's not supposed to be easy! If it was, we'd call it spinning!” He adds, “If you're looking for a workout that's actually fun and interactive, there is nothing that compares to it.” The learning, confidence building, and the community beyond boxing. 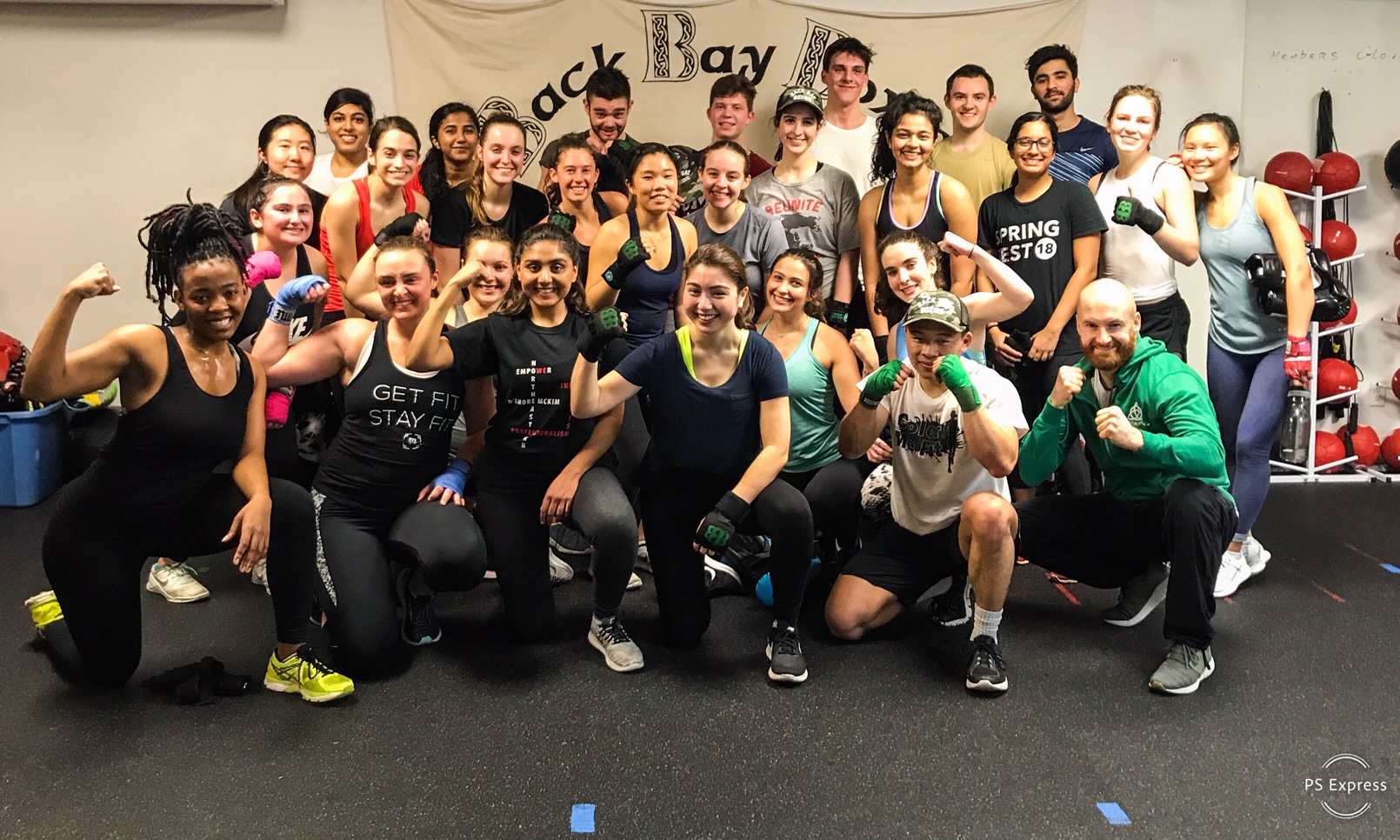 Back Bay Boxing has some exciting events in the works. They are currently training fighters for the Haymakers for Hope Charity Event at the House of Blues on May 15th. From the friendly atmosphere to the welcoming environment, this is the place to be for anyone curious about trying boxing! Head over to Newbury Street to sign up for your first class.

For ADA assistance, please email compliance@placester.com. If you experience difficulty in accessing any part of this website, email us, and we will work with you to provide the information.

Sign Up
Already a User? Sign In
You have been successfully registered
Please check your email.
Go to the homepage
Sorry something went wrong
Please try again.
Try again

Change password
Your password has been successfully reseted.
Go to the homepage
Sorry something went wrong
Please try again.
Try again
Already a User? Sign In